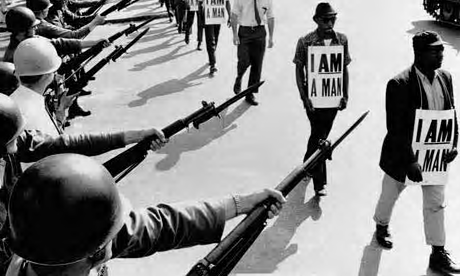 Being silent has never solved anything, but sometimes we just can’t find the words to express how we feel.  At least that’s been the case for me for the past several days.  I sat Tuesday morning watching CNN  seeing a young Black Child mourn the Murder of his father and I couldn’t control the tears that rolled down my face.  I wasn’t concerned about #Altonsterlings  past(but yet some where), all I knew was at that very moment his life was gone and his Child wanted his Black father back.

But isn’t that how we all/should feel?

Listen, If it didn’t hit home or you didn’t feel any form of hurt or sadness when you watched or read about the murders of #Altonsterling or #Philandocastile, but you felt the need to cry out, post, or be angry for the police that were murdered…then yes, YOU ARE APART OF THE PROBLEM AND NOT THE SOLUTION.

I want to make it very clear that what I watched and read on Tuesday and Wednesday, these two Black Men were Murdered.   And I do Not condone the murders of the police officers or those that were injured.  For this, is Not the answer.

Peace and Not Violence.

Love and Not Hate.

Respect for all and Not Disrespect to Anyone.

Follow Staying In Focus With Tracy Gober on WordPress.com

Follow Staying In Focus With Tracy Gober on WordPress.com